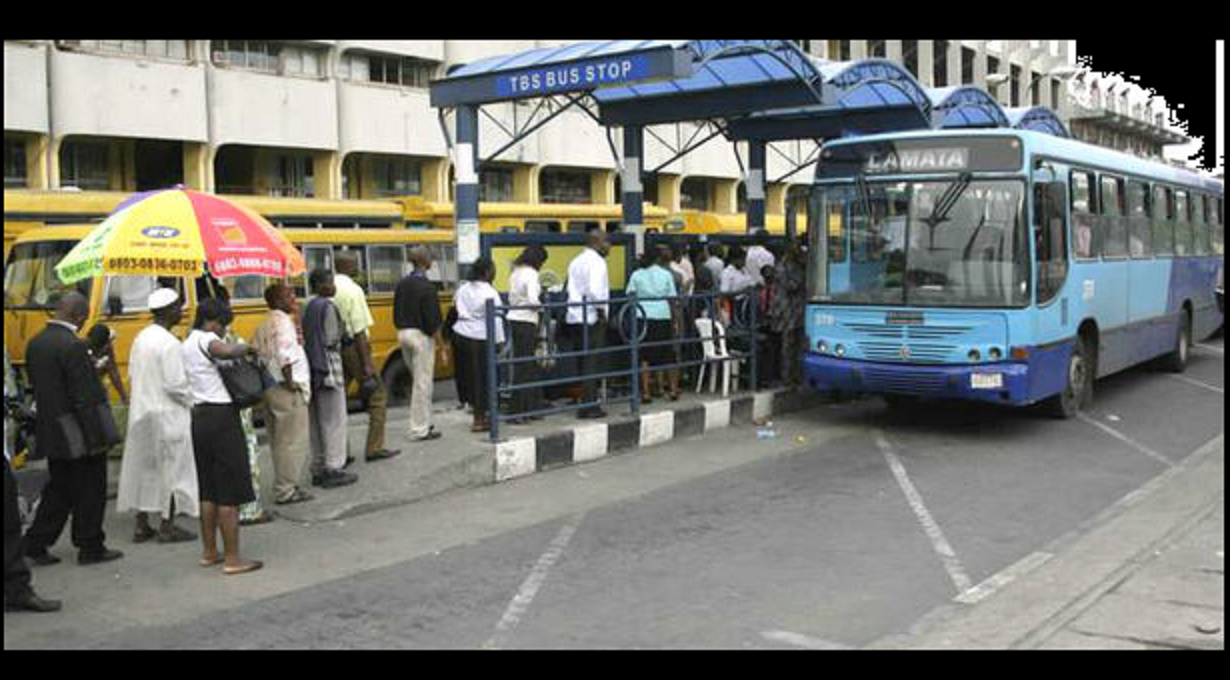 My friend’s 15yr old son who has just finished his IGSCE is doing an internship with my office. Like the doting mother she is, she decided to drop him off at work and pick him every day. This wouldn’t be a problem if the internship was just for a couple of days or if Lagos was a congestion free state.

Reality quickly set in that as much as she loves her son, cares deeply for his safety and worries about his inexperience of the streets of Lagos, it was not a sustainable option. She decided that PT (Public Transport) was the way forward. Did I hear you gasp? Yes, PT!

To ensure he got to work safely, she decided to take the bus with him to show him the route. The plan was that he would take the bus back on his own.

Work is over, and he heads home. As his ‘boss” and a fellow mother, I was worried for him. I had to keep my emotions under serious lock and key. The journey that lasted an hour seemed like a week. I was tempted to keep calling him ever so often to make sure nothing happened. I decided to be practical, I transferred the role of Mother Hen to God who can do a better job than my humble self. With that done and dusted, I called him ONLY ONCE just to ask him to PLEASE send me a text (not a call) as soon as he gets home. That one is faith in action with serious restraint, as my hands kept hovering over my phone.

I then remembered that my sister in law faced a similar situation, she wanted her daughters to learn how to swim. With the swimming lessons taking place during the week while she was at work, that posed a big challenge. Especially when you are an employee not the employer! She played with the ideas of the kids going by bus, but her husband vehemently refused, he felt it just wasn’t safe, they were not street wise and that travelling by bus would be a major challenge for them.

As I look back, I see this as a common problem among “middle class professionals”. Our children have grown up with being dropped at school and everywhere they go. We are too fearful of what might happen to them if they take public transport. To us, this is completely unimaginable.

Isn’t this over-parenting? Are we not being too over protective? If they live in the UK or the States, they would most likely have been taking public transport by themselves by 11. And these are the same children that we would like to “study abroad”. I’m sure you would argue that transportation was safer, reliable and the streets were safe back in our days because I don’t remember us being dropped every where. Which days were those?

I look back to “those days” and remembered that school was the only place that I was dropped and picked up from. And even that had limits, if the driver isn’t outside the gate 15 minutes after school closes, my father expected us to take the bus home or to his office with the “emergency” money he gave us. For every other place it was YAOYO – ‘’You are on your Own’’. You either walked to and from lesson to save your transport fare for puff puff/sweets or took a bus. For us travelling by bus was an adventure. As “wise children” or sharp children, we always had one scheme or the other on how to avoid paying the “conductor” the transport fare so we can have money to buy sweets, puff puff and some street food with the money. My mother would have killed us if she knew what we did.

In those days the streets were filled with kidnappers/ritualist known as “gbomogbomo”, pick pockets and danfos with no windows, spare tyres and probably no brakes. Your parents expected you to use your “head” and “eyes” on the street and come home. No stories. We did, and yes, we are still alive today.

What am I saying in essence? It is important to groom your children to thrive in any environment and under any circumstances. There’s always an adventure in unexpected places. And being “street smart” is a very important life skill.

Watch this space to hear about how my intern got his phone snatched on the way to work and how he missed his way to work a few days later. No phone, no way to communicate and he hadnt come in by 11am… Hmmm. Another story for another day lol.