11 Fun Facts About Nigeria Every Child Should Know

Home ⁄ Parenting ⁄ 11 Fun Facts About Nigeria Every Child Should Know 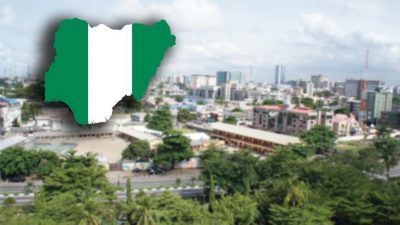 11 Fun Facts About Nigeria Every Child Should Know

Sometimes last year during Independence Day church program, a child asked her mother, mummy tell me more about Nigeria and the mother answered after few seconds of being dumbfounded, what would you like to know? How hilarious lol. Obviously, nothing came to her mind but just to at least answer the child, she responded with another question before she finally said I will tell you when we get home.  Even me, I can’t deny the fact that I would always struggle to come up with cool, amazing and fun facts about Nigeria and this applies to many parents as well. We have compiled some interesting facts about Nigeria to reel out to yours  kids

MAY WE INTEREST YOU IN

enter your email to
request a 30 day trial

9ijakids games are fun and amazing. I really like the Entrepreneur game, it taught me how to earn money from doing chores. 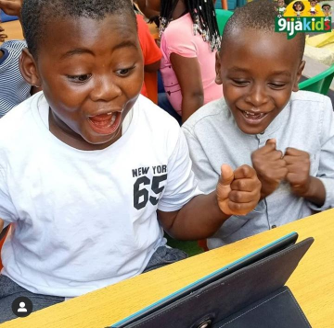